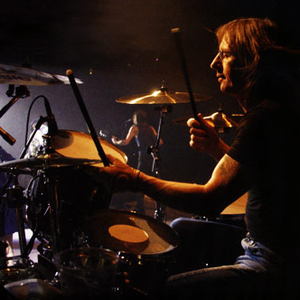 Phillip Hugh Norman Rudd (19 May 1954) is an Australian drummer, best known for his membership in Australian hard rock band AC/DC from 1975 until 1983, and again from 1994 to the present. Upon the 1977 departure of bass guitarist Mark Evans from AC/DC, Rudd became the only Australian-born member of the band. In 2003, he was inducted into the Rock and Roll Hall of Fame along with the other members of AC/DC.